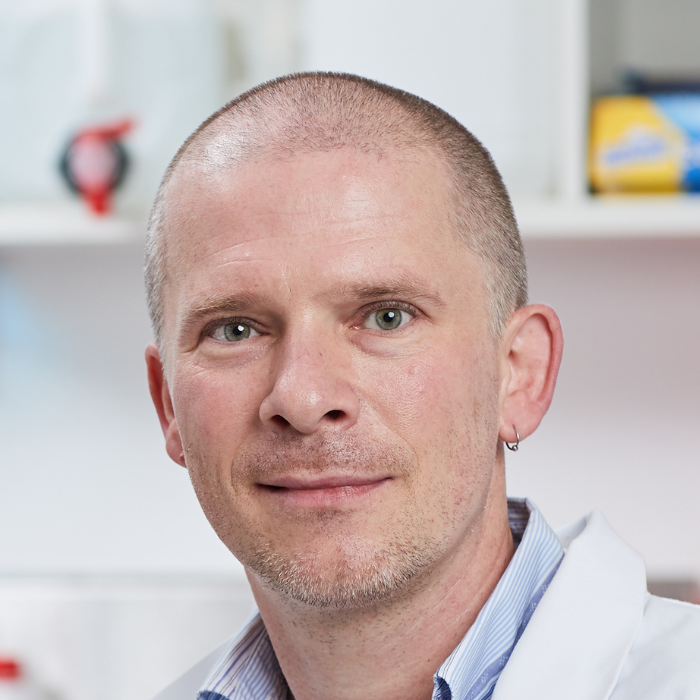 “Gene therapy holds great promise for childhood dementia disorders and I’m looking forward to bringing my expertise in this area to the Childhood Dementia Initiative.”

Leszek is Head of the Translational Vectorology Unit at Children’s Medical Research Institute (CMRI) and the University of Sydney. He completed his PhD at Cornell University and his postdoc at Stanford University and the Salk Institute in the USA.

In addition to establishing his independent research team, Leszek set up and manages the Vector and Genome Engineering Facility (VGEF) at CMRI. He was a key person involved in the establishment of the first clinical grade lentiviral and adeno-associated viral facility in Australia. He played an important role in establishing the gene therapy Advanced Therapeutic Translation Pipeline (ATTP) at the Westmead Precinct, which facilitates translation of gene therapies from the laboratory to patients. Through the ATTP, Leszek set up a dedicated Central Nervous System (CNS) Gene Therapy Working Group that develops individualised gene therapeutics for patients affected by rare genetic conditions of the brain.

Leszek is an inventor on 9 patent applications and granted patents related to vector technologies. He has also co-founded 4 successful gene therapy companies, including 2 in Australia.