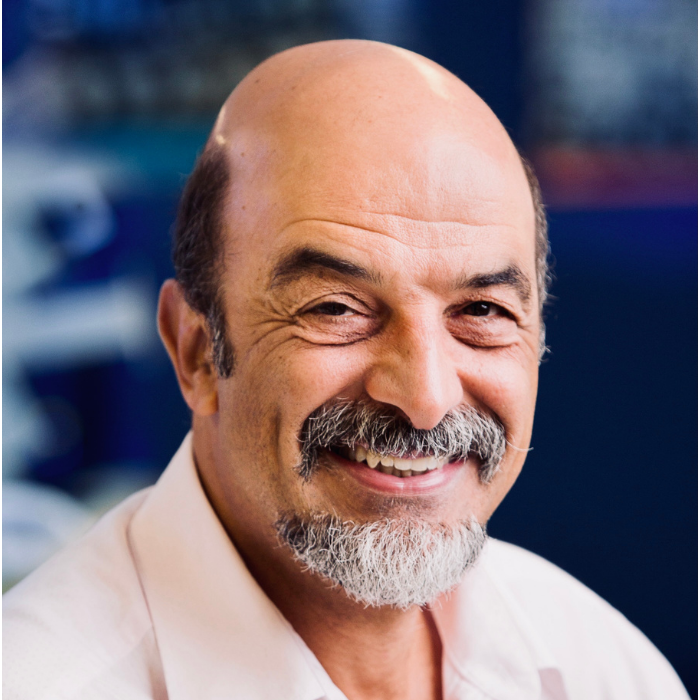 “There is no better time than now for the Childhood Dementia Initiative to be in operation! Finally, we have a coalescence of brilliant advocates who provide a united voice for children and their families in desperate need of support and hope. Moreover, advances in the capacity to make a diagnosis earlier in the course of the disease, and the development of innovative novel genetic and other therapies, now make us really optimistic about being able to make a significant impact on the lives of children affected by these devastating disorders.”

John graduated from the University of Sydney and has formal qualifications in paediatrics, medical genetics and genetic pathology. Based at the Murdoch Children’s Research Institute (MCRI) in Melbourne, John is the Director of the Genetics Research Theme and co-leads the Brain and Mitochondrial Research Group with Professor David Thorburn. John also holds the Chair of Genomic Medicine, Department of Paediatrics, University of Melbourne.

John has published over 300 peer-reviewed papers and is regularly called upon for lectures on a range of genetics subjects.

John is a former Past President of the Human Genetics Society of Australasia (2005 – 2007). In 2010, he became a Member of the General Division of the Order of Australia (AM) and in 2017 became a Fellow of the Australian Academy of Health & Medical Sciences.