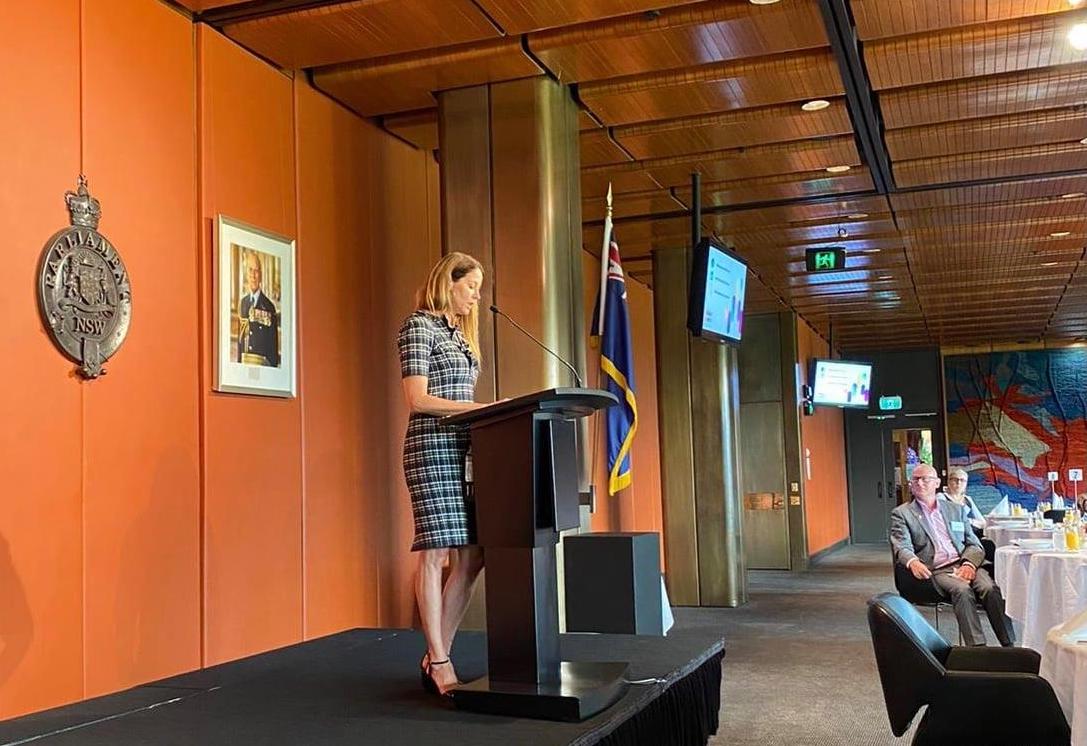 The event was attended by government ministers and decision-makers, media and families affected by childhood dementia. We released a White Paper report which details the extent and impact of childhood dementia and discusses actions needed to tackle the disease. We also released our more technical burden of disease report.

These reports expose that a disease usually only associated with the elderly has fatal impacts on children across Australia and the world. There are currently an estimated 700,000 children and young people living with dementia. In 2021, it is estimated that there will be 2,273 Australians living with the disease.

Childhood dementia’s incidence, prevalence and mortality rates are comparable with well-known diseases such as cystic fibrosis, motor neurone disease and childhood cancer respectively. Yet the disorders that cause childhood dementia have received little recognition or coordinated action towards solutions.

Established by CEO Megan Donnell, CDI is the first organisation of its kind, with a vision to end childhood dementia by elevating awareness and advocating for systemic changes and coordinated approaches to research. As previous CEO of the Sanfilippo Children’s Foundation, and with seven years' of professional and lived experience in the space, Megan identified key gaps in research and has since dedicated her career to driving the representation of childhood dementia on a global scale.

“With less than five per cent of all identified conditions that lead to childhood dementia having a treatment, it is time to transform the way we approach childhood dementia. Children are dying, we need to act fast,” Megan said.

CDI is now looking to secure philanthropic funding to expedite this important work.

“Our white paper highlights the size, scale and wide-reaching impacts of childhood dementia and, importantly, outlines the overwhelming opportunity to act. The Childhood Dementia Initiative is launching to do just that.” Megan said.

The report shows that the estimated economic cost of Childhood Dementia is substantial; $40.4 million to the Australian healthcare system, $39.7 million in indirect costs, $233.5 million in costs of life years lost and $75.0 million costs to the National Disability Insurance Scheme (NDIS) in an average year.

We gratefully acknowledge THEMA Consulting for generously collaborating with CDI on a pro bono basis on our burden of disease study.

“This ground-breaking research revealed the need for urgent action. We’re not aware of another study like it in the world,” said Megan. “We know too that building collaborations and bringing the best minds together will be key to finally ending this horrific disease. This collaboration is a great foundation from which to launch.”