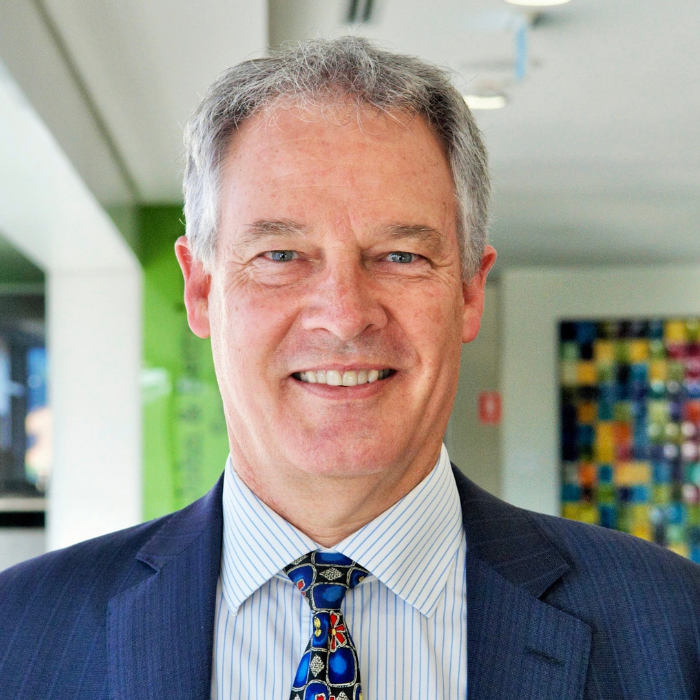 “I'm looking forward to contributing my knowledge about dementia and my skills in coordinating dementia research to the Childhood Dementia Initiative.”

Peter is CEO of Neuroscience Research Australia (NeuRA), one of Australia's leading centres of neuroscience research. He is also a Professor of Medicine at UNSW Sydney. He has worked in both the biotechnology industry and medical research institutes in the US, Germany and Australia. Before accepting his position at NeuRA in 2004, Peter held multiple National Health and Medical Research Council (NHMRC) Research Fellowships. He was also Director of the Neurobiology Program at the Garvan Institute.

Peter's research interests focus on neurogenetic contributions to brain function, to psychiatric disorders such as bipolar disorder, and to neurodegenerative disorders such as Alzheimer's. He has published over 400 papers and holds several patents.

Peter is a Fellow of the Australian Academy of Health and Medical Sciences and has served on many scientific and advocacy bodies, including as Interim Director of the NHMRC National Institute of Dementia Research and of the Mindgardens Neuroscience Network. In 2019, he was appointed an Officer of the Order of Australia for distinguished service to medical and scientific research in the field of neuroscience, and to professional institutions.